Another Award, Another Language 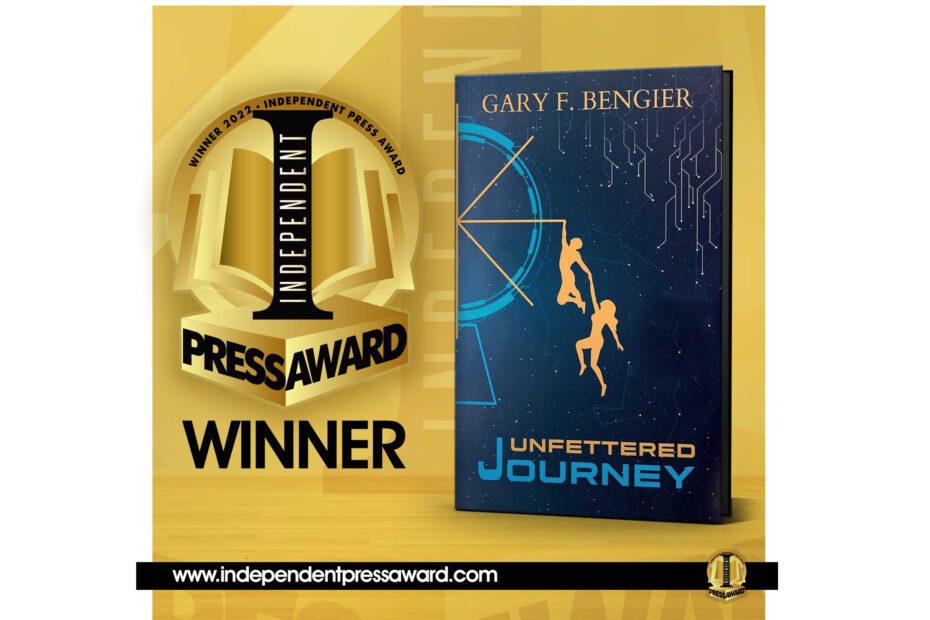 The week began with good news –Unfettered Journey has won its seventh book award, this one the Independent Press Award, as a winner in the category of Visionary Fiction. You can find the full list of book awards here, as well as the times that the novel has reached an Amazon Bestseller list (including minor lists). That has happened in the US and four other countries (Italy, Germany, Spain, and the UK). I’ve learned that the book market is fickle, and except perhaps for those by celebrities and big-name genre writers, few books stay on the lists long.

The week ended with the launch of my Japanese language edition. The Japanese title is 自由への 旅. It was interesting to struggle with the challenges of translating into a different character set. And what is my name in katakana (the phonetic of the three versions of Japanese writing), anyway?

The book project is winding toward its end. The last translation is Russian. My translator in Moscow, Dmitry, an academic, has had the proof layout copies in hand for a month, carefully reviewing for any small typos and line layout errors. Dmitry has obviously been distraught by the war, his life also affected, and he has asked for several extensions to finish. We shall see when the edition is ready. On the other side of the border, my book illustrator, Veronika, lives in Dnipro. I wrote her about her safety, and she responded earlier this week. Her husband will stay. She and their daughter may leave but for now are staying. She wrote, “Russian army is weak. I don't think they will make it to my city.” Perhaps overconfidence, but one cannot but admire the resilience.

Thanks for following my journey. 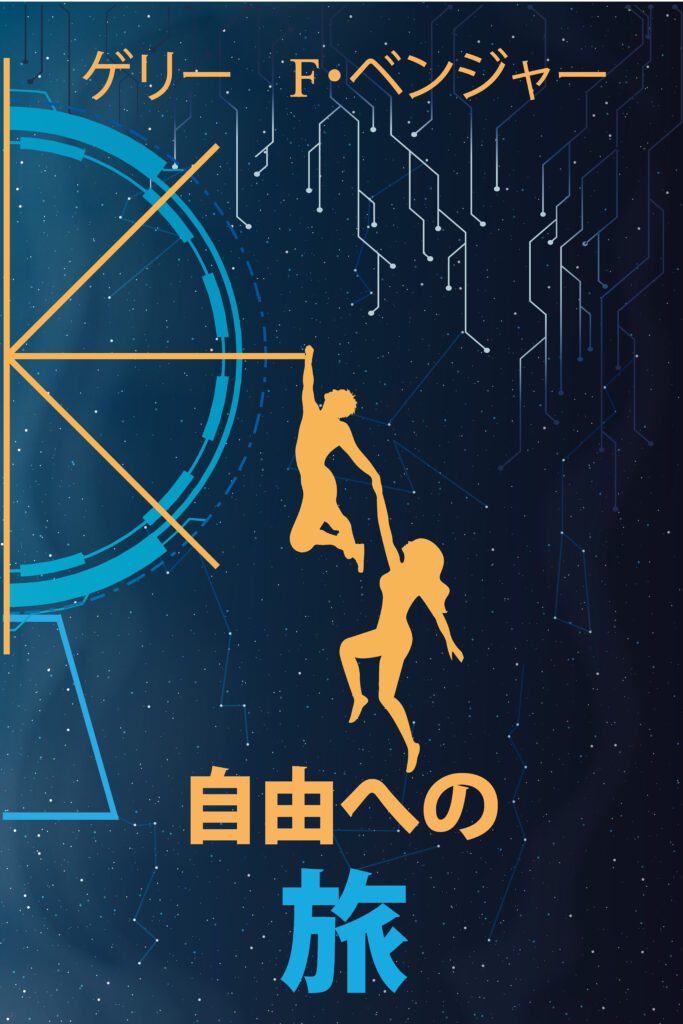