The Future We Wish For, and That We Are Building 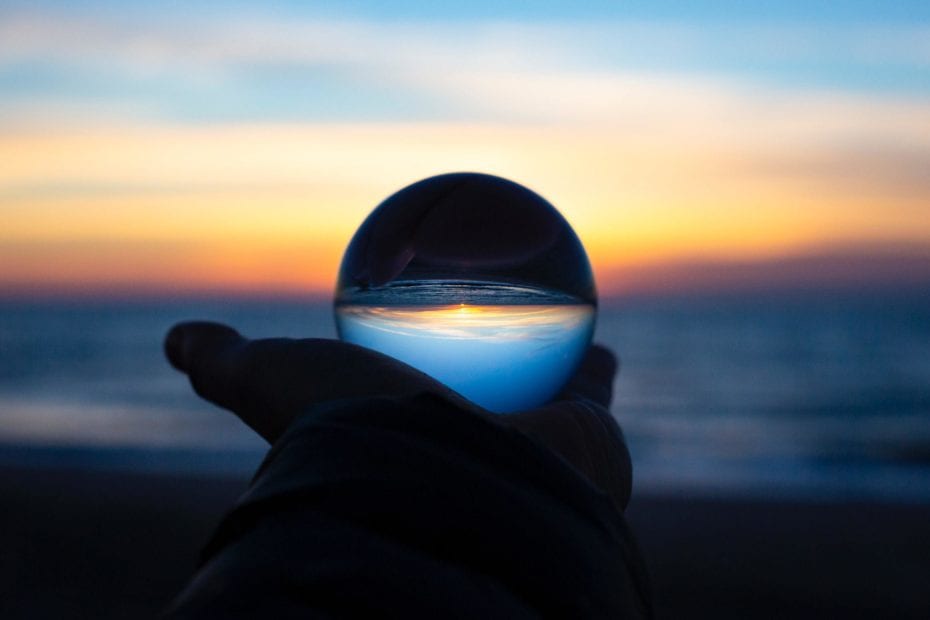 On my blog, I’d like to curate a discussion about what the world might look like in the near future. I believe too many futurists go to extremes—maybe for shock value or to gain attention? Sci fi writers often imagine the most extreme future, to emphasize some idea.

Let’s be clear: many of our so-called futurists give us distorted ideas. The average person has no idea what the future might look like, and so many are afraid. The result? No one plans properly, to deal with the unknowns. Even worse, we allow the knowns, like predictable pandemics, to occur without adequate preparation to mitigate the worst effects.

Humankind now has, with all our science and engineering, the capability to radically alter our future for the better, if we merely think. If we respect the collective intellectual capital accumulated over millennia, and the scientific capital collected over the last four hundred years, we need not repeat the mistakes and sufferings of the past. We can make the world an easier place to live.

Let’s take a different approach here. Of course, we can’t plan everything because the world is non-linear. But we can make projections, and we can figure the probabilities if our lodestar is science.

Here I’m calling on scientists (who are researching the future), engineers (who are building it), and thoughtful people everywhere, to help us better imagine the future. Together we can separate fantasy from reality, and maybe more realistically predict the next technologies and their likely introduction curve. We can think about future people, like ourselves, living in a real, hard-science world, building real stuff to make our lives better. Let’s together imagine a future worth living in for our grandchildren.

We won’t get it right because non-linearity reigns— “It's tough to make predictions, especially about the future” (credit to Yogi Berra)—but we will get closer than if no one tries.

In addition, we can talk also about the fun things in life: travel (when the world is right to allow that again), hobbies, and the little joys of being human.

Welcome to the discussion.