Kent State 50 Years Later: What Have We Learned? 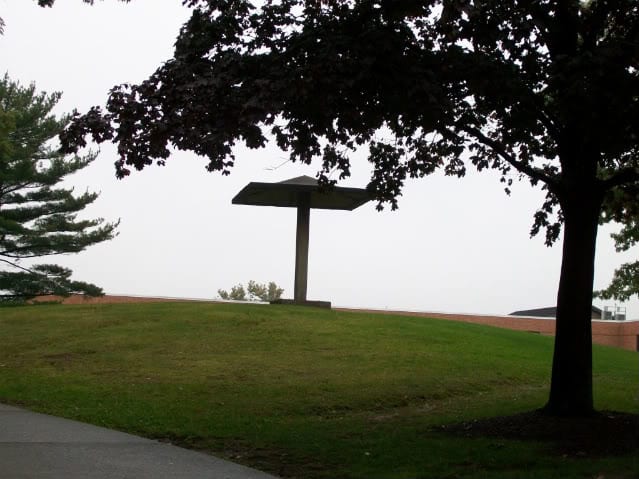 Today, on the 50th anniversary of the shootings at Kent State, I’ve been thinking about my personal associations with the event. I was in the ninth grade when it happened. I lived in a small town in Ohio 70 miles away, and yet because the news hit the global stage, it felt like it was in my backyard. A good friend’s brother was there that day. A favorite professor lost an honor’s student that day. These first-hand accounts would inform how I remembered that day’s events.

I started college at Kent State in 1973, three years after the tragedy. In my junior year, I was a resident advisor in a freshman dorm that sat next to the infamous hill where the shootings took place, and my window looked down upon the pagoda. Even then, a half-dozen years following the sad event, on the evening before (May 3rd) several thousand people walked silently along E. Main Street and across campus in a candlelight vigil of remembrance. This year the commemoration is virtual due to the coronavirus. We continue to remember, searching for some meaning in it all.

Part of that “Boomer” generation, growing up in the shadow of the Vietnam War, with the social chaos and change of the Sixties and early Seventies – Civil Rights; the assassinations of JFK, Martin Luther King, and Robert Kennedy; the growth of feminism, changing sexual mores and the “Summer of Love” in San Francisco; the first Earth Day and the beginning of the environmental movement; rock-and-roll – we thought maybe we were changing the world, part of that “Greening of America” (as described in the book by Charles Reich).

Yet, what did the “Four Dead in Ohio” (memorialized by Crosby, Stills, Nash and Young) mean in the end? This opinion piece by Richard Perloff today sparked several ideas. He notes that Thomas M. Grace (a student then, and later a historian) argued that the shootings had three immediate effects:

Perloff’s commentary attempts to find meaning, but ends on an ambiguous note.

I ask now: was that all that it did? I know, millennials and Gen Z are rolling their eyes – Okay, Boomer. What did we expect from our youthful idealism? It seems it didn’t turn out the way any of us imagined. We certainly didn’t change the world in all the ways we thought we would. We’ve left a pile of unsolved problems behind.

Did we accomplish nothing? Taking off the rose-colored glasses of nostalgia, and looking at that sepia-tinted past, much has changed for the better. Yes, we still have racism; but watch an episode of Norman Lear’s TV show “All in the Family” and you’ll be shocked and horrified by what was normatively accepted on prime-time television. Looking at environmental problems which seem more existential today, things too have changes Before the Sixties, people tossed anything out the window of their gas-guzzling cars, leaving a wake of litter and smog, and our rivers caught on fire. No, it was not better then.

Perhaps we Boomers shed our naiveté and became more clear-eyed about the challenges of making change; and we have passed that wisdom along as well.

Every generation fights its own battles. History is never finished (contrary to political philosopher Francis Fukuyama’s claim, about economic systems, that Western liberal democracy marked the “end of history as such”). The last generations did not finish the job, and I doubt it will be “finished” by the year 2161, when my novel speculates on fresh challenges that our evolving technology will raise for the next generations to solve.

Building a just society is never finished. But if each generation has a moment where they challenge the status quo, we have an opportunity to push for positive normative change. Kent State is not only a memory, but a legacy that that should be celebrated. 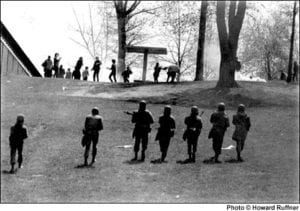 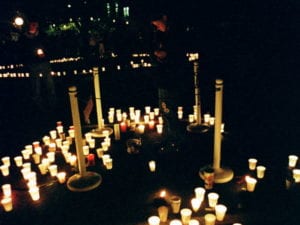 2 thoughts on “Kent State 50 Years Later: What Have We Learned?”