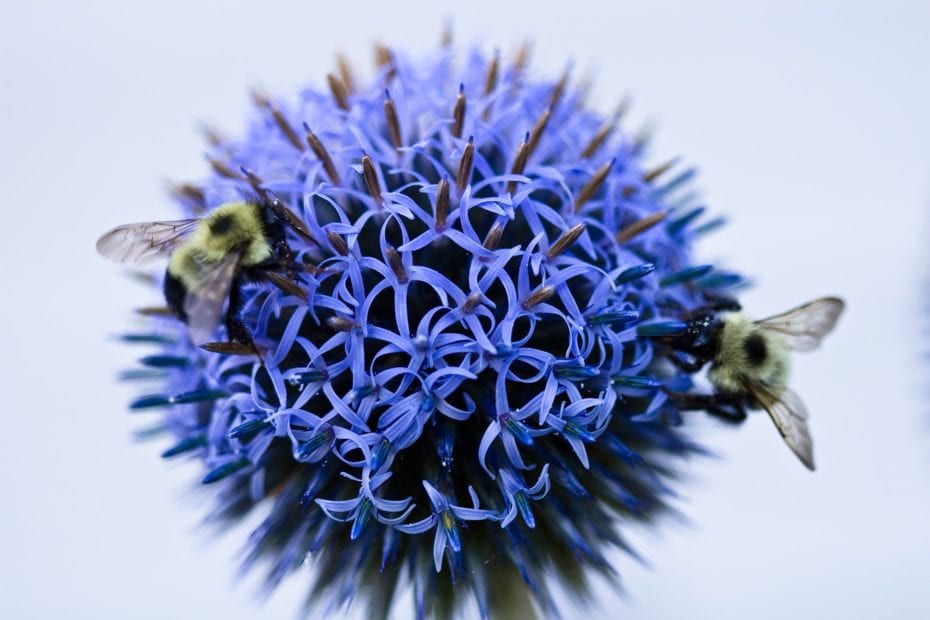 Gary here. Thanks for stopping by!

It’s the weekend, after another week of social distancing here in northern California.

And now, let’s all take a deep breath, and try to relax. It’s time for a quick trip to the apiary, and this time, to install three new packages of bees, that I received through the San Francisco Beekeepers. Here are a few moments to spend with the bees.